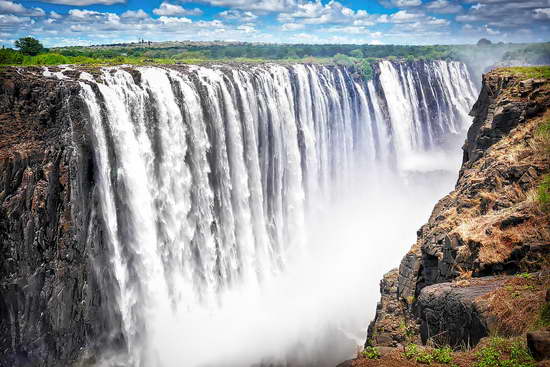 Chobe National Park is Botswana’s first national park, and also the most biologically diverse. Located in the north of the country, it is Botswana’s third largest park, after Central Kalahari Game Reserve and Gemsbok National Park, and has one of the greatest concentrations of game in all of Africa. The park is noted for having a population of lions which prey on elephants, mostly juveniles or subadults.

Victoria Falls is a waterfall in southern Africa on the Zambezi River at the border between Zambia and Zimbabwe.

While it is neither the highest nor the widest waterfall in the world, Victoria Falls is classified as the largest, based on its combined width of 1,708 metres (5,604 ft) and height of 108 metres (354 ft), resulting in the world’s largest sheet of falling water.

30% deposit due on acceptance of the safari.

Balance due 8 weeks before the safari start date. 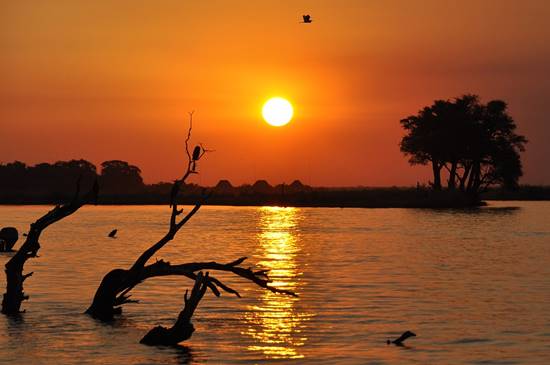 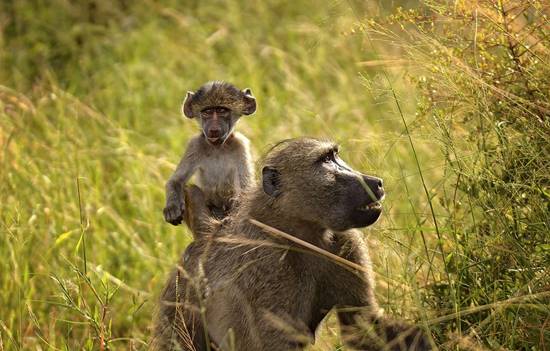 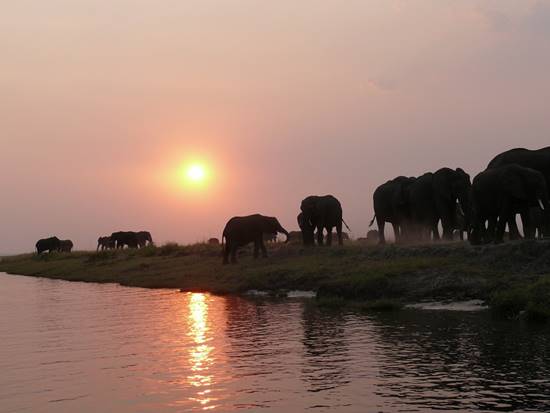 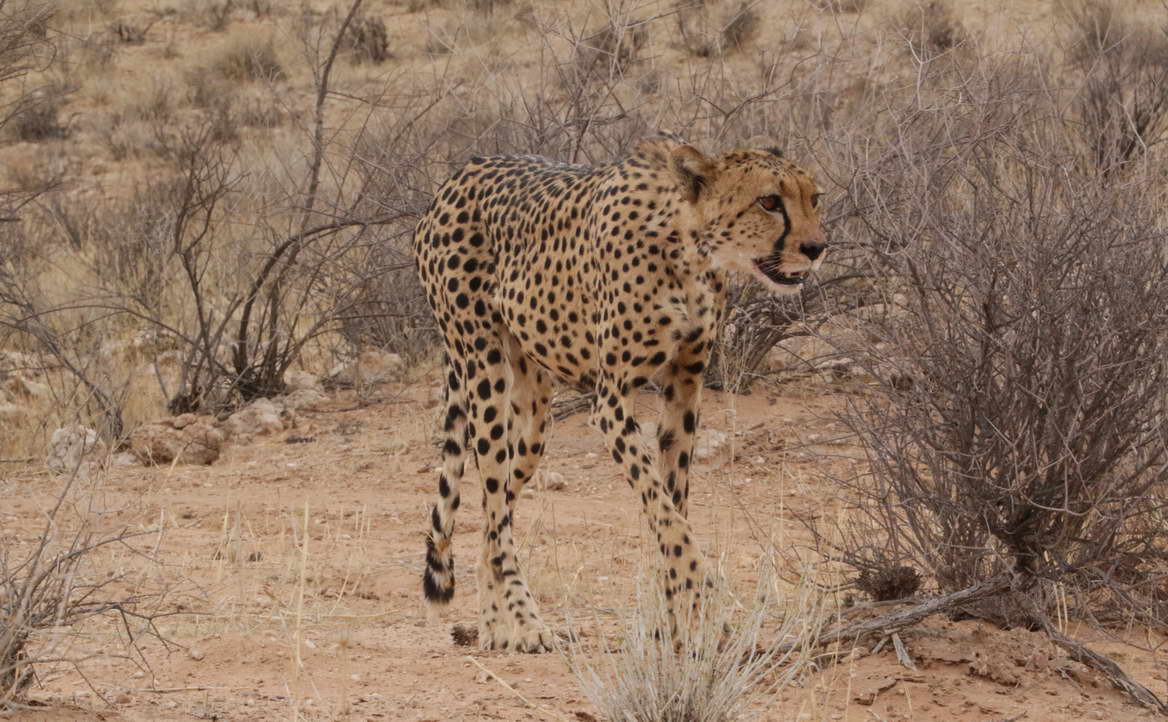 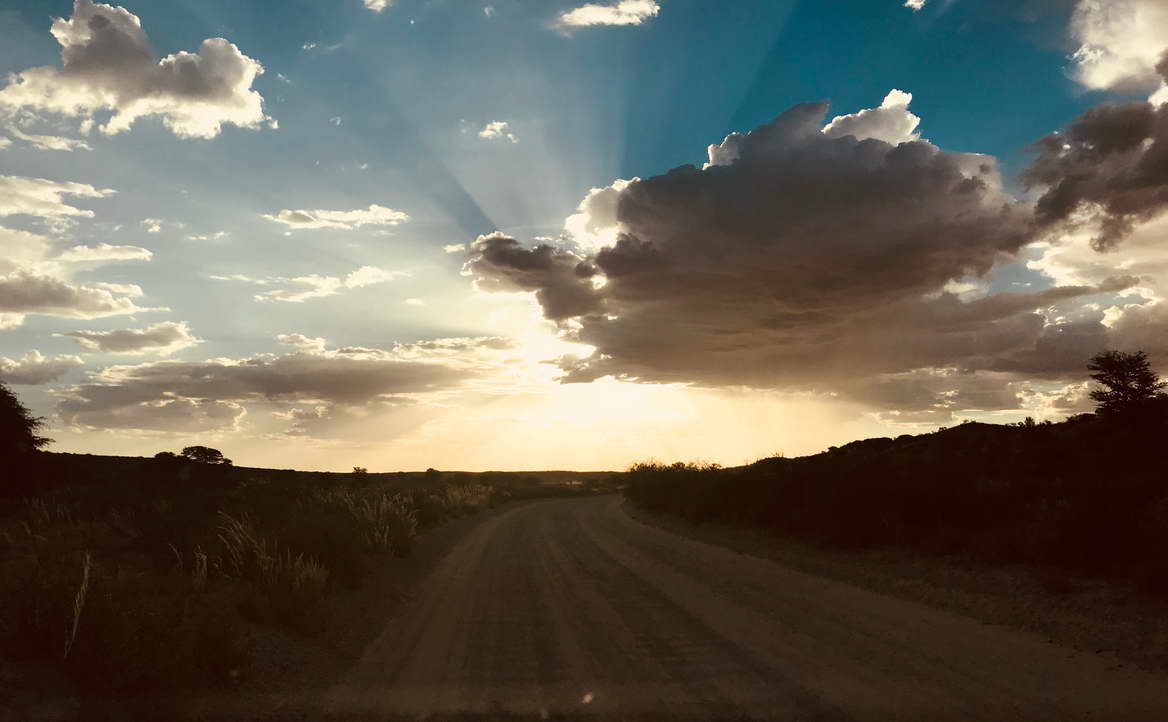